The Bairro Alto (Bairro Alto is the high district) it began to be built up in the second half of the 15th century, as a result of rapid economic growth. The growing population no longer fit inside the fortress walls and residential areas began to appear outside them. In 1487, the land on the hill overlooking the city from the West was transferred to the courtier Filipe Gonsalves, under whom the streets were marked out and the construction of buildings began. In 1498, the land was sold to the nobleman Luis de Atogua. 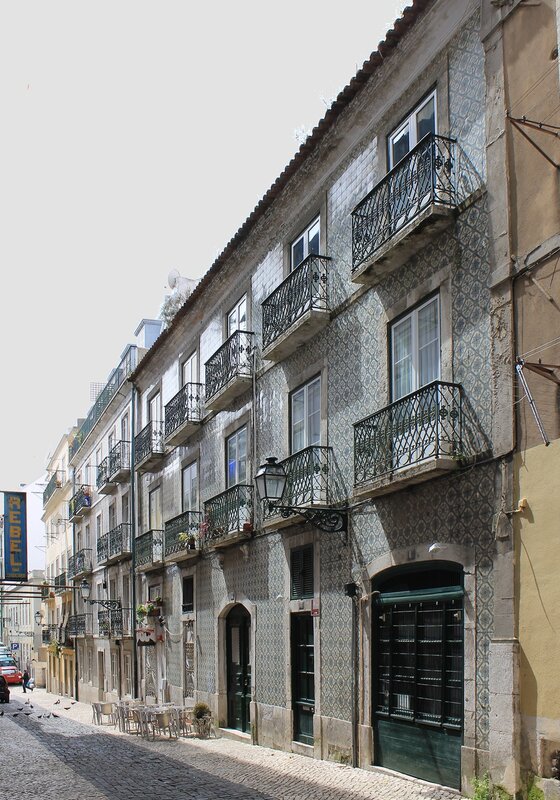 In 1505, changes took place in the area of the current prasa do Comercio - the Royal Palace was built and the embankments were expanded, the old buildings were demolished, and the inhabitants moved to a new area on the hill. By 1527, the district had 408 buildings and 1,600 inhabitants. The earthquake of 1535 destroyed a lot of dilapidated houses in the old city, which again required the allocation of new plots for development in the area of Alta. 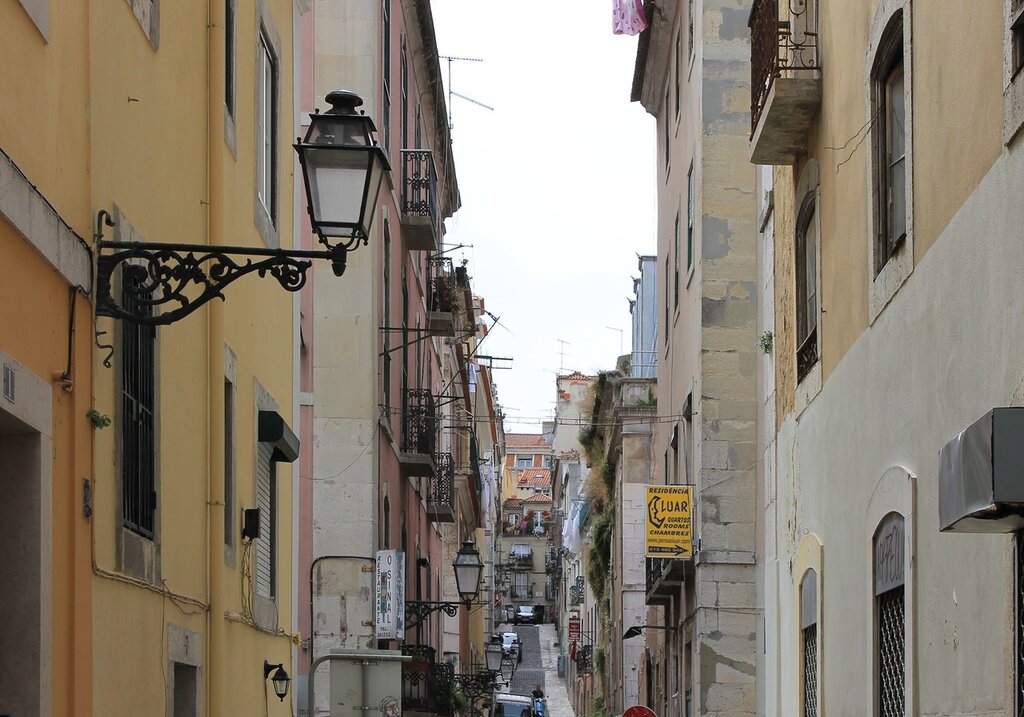 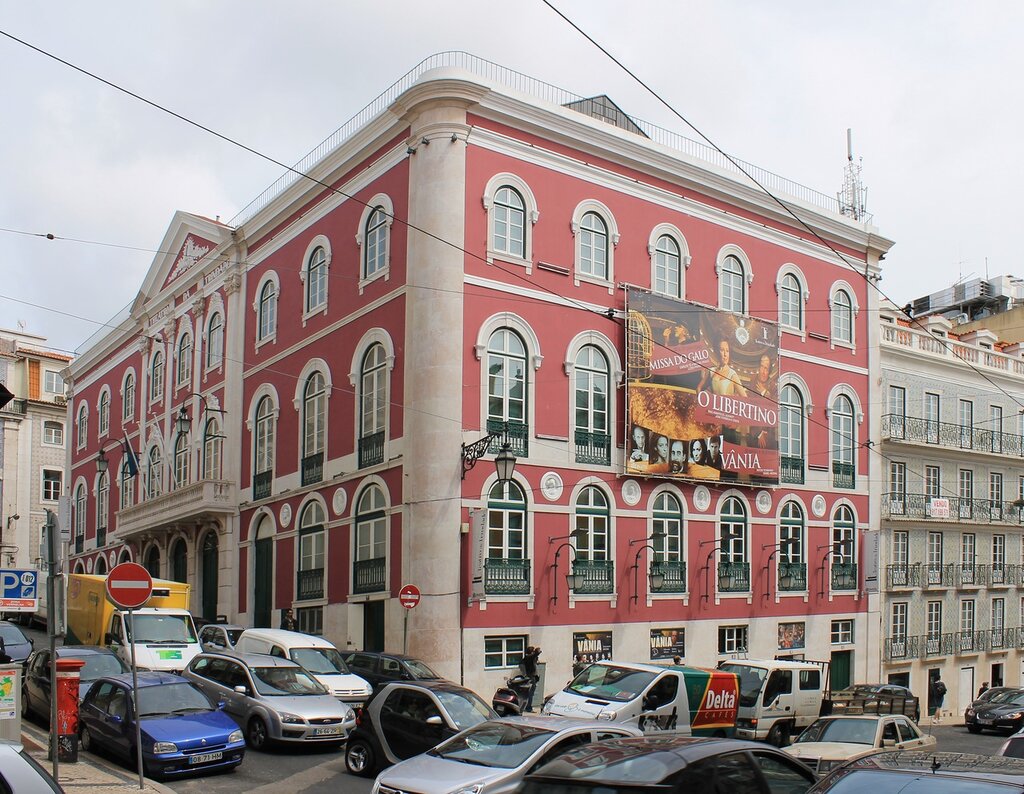 The second stage of the development of the area is connected with the Jesuits, who appeared in Lisbon in 1640 and settled in Alta in 1653. They built the Church of St. Roch and the parish began to grow rapidly. At that time, the district received the status of an administrative unit and became known as Bayrou Alta. Although Bayrou did not suffer as much as the city center in the disastrous earthquake of 1755, the Marquis de Pombal carried out a complete reconstruction here. New roads were laid, along which they marked out a strictly orthogonal network of streets-parallel and perpendicular to the river Bank.

Church of the Incarnation of our lady (Igreja Da Nossa Senhora Da Encarnação), construction started in 1696. 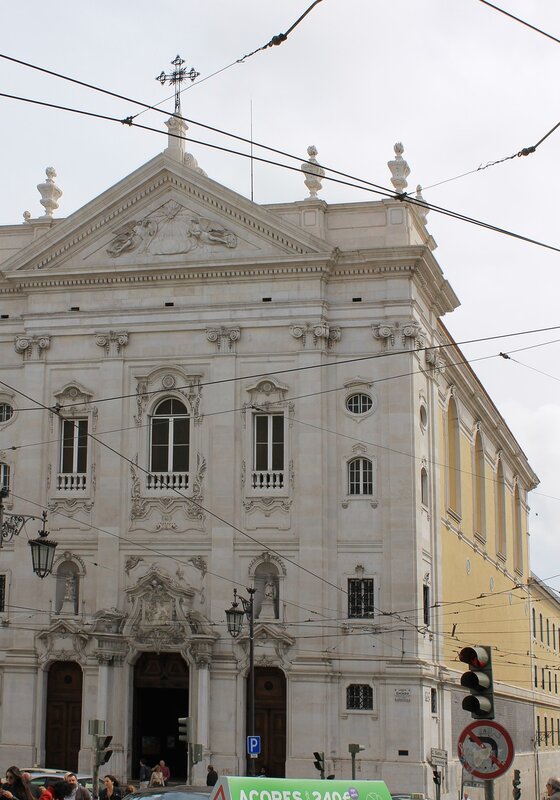 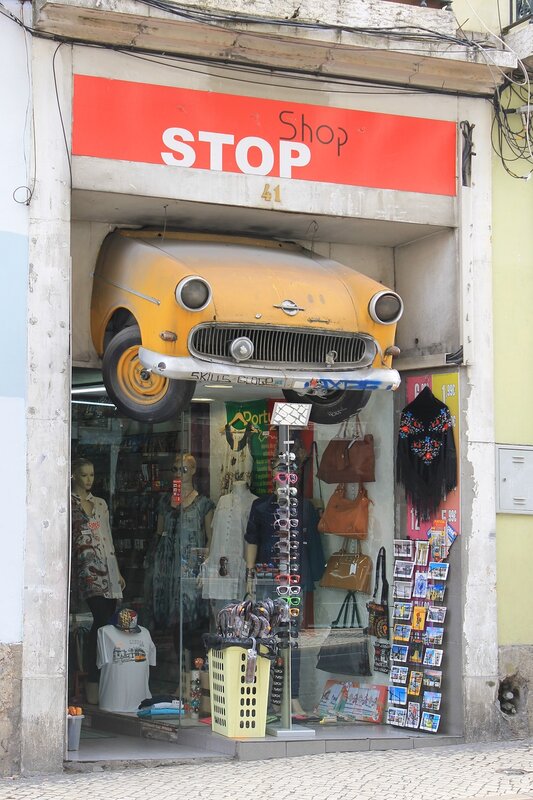 The Bica funicular (Elevador da Bica, on the map) connects the area with the coastal part of the city. 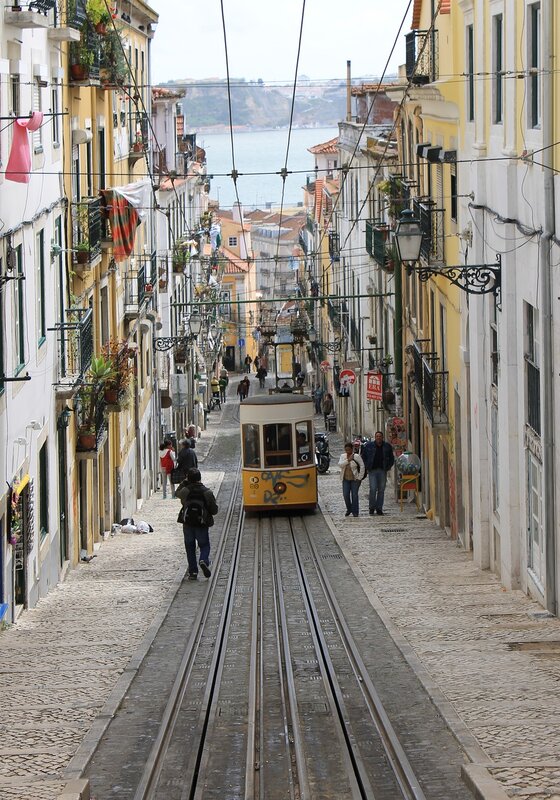 with the monument to Cristiano Rey and the bridge named after April 25. 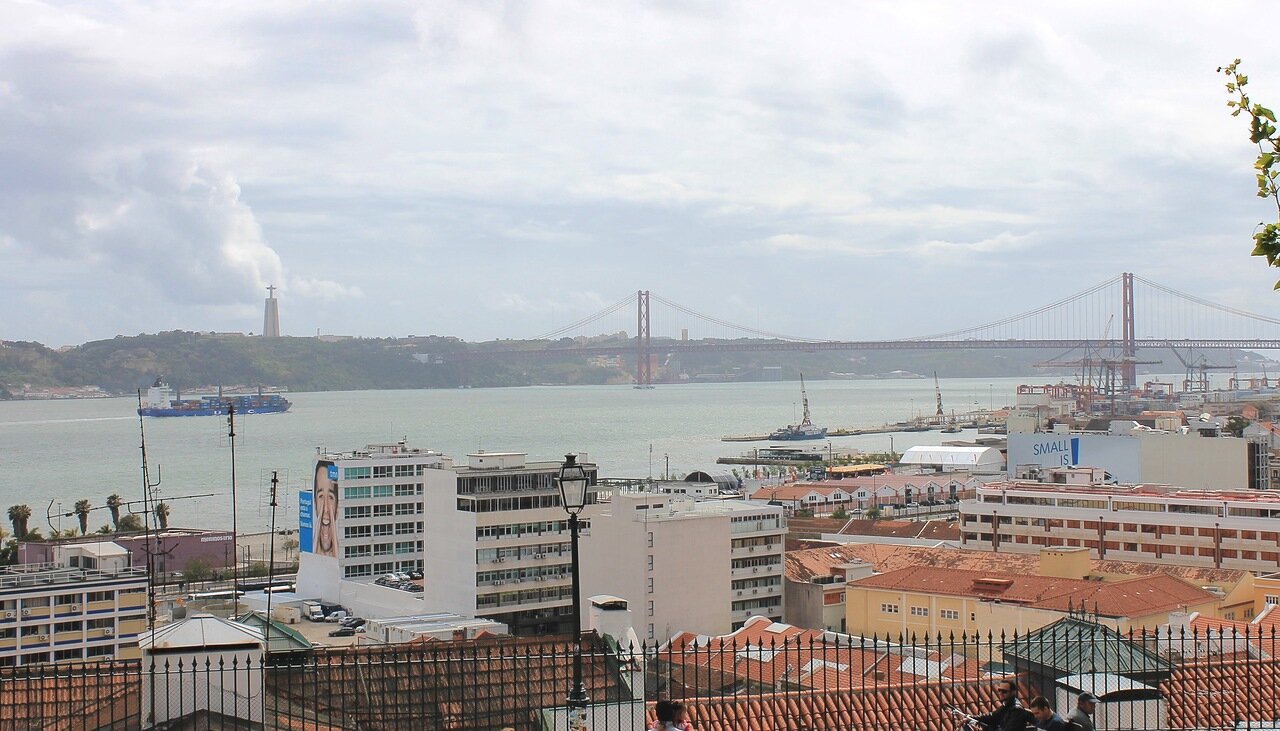