The history of this building on Restauradores square began after the catastrophic earthquake of 1755. The cataclysm has significantly damaged the mansion of Marquis Castelo Melhor (1º Marquês de Castelo Melhor, D. José Vasconcelos Sousa Câmara Faro e Veiga), captain-General of the Azores. The owner decided to build a new Palace on the site of the garden adjacent to the descent of Gloria (Rampa da Glória). Who performed the project, history is silent, it is known only that the construction works were led by the Italian architect Francisco Xavier Fabri. In 1769 the Marquis died, and the construction was frozen for many years. 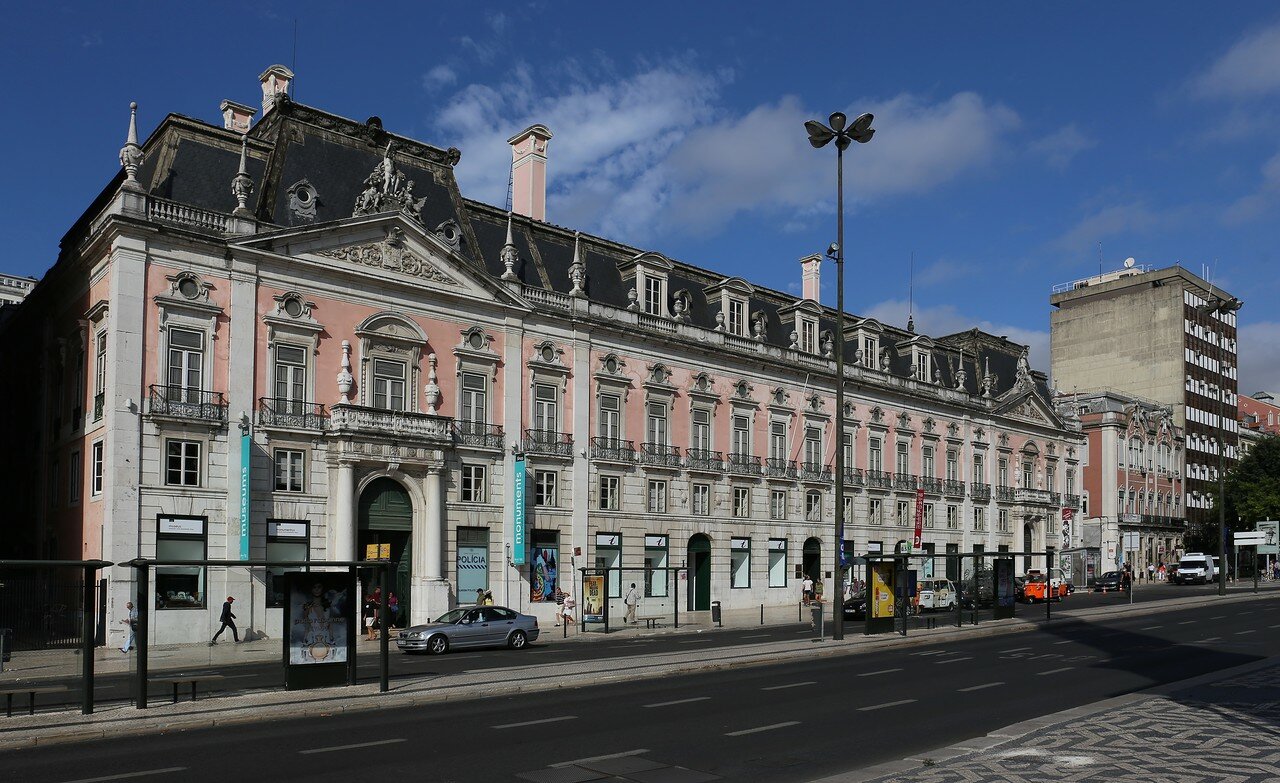 The descendants of the Marquis, Vasconcelos family, took care of the completion of the Palace only in the next century, in 1846 the work continued. The building was completed in 1858 and became known as "Palácio Castelo Melhor". About the interiors of the Palace at that time little known, as the hosts were leading the isolated life. Preserved only evidence of the incredible luxury Palace chapel (Capela de Nossa Senhora do Amor Deus), where there was a public mass on the occasion of the completion of the building. Participants of the celebration note that it was the sama rich private Church in Lisbon. In the city there were rumors that the Palace is filled with exotic vegetation, which brought one of the members of the genus Vasconcelos, the Governor of the Brazilian city Grão Pará. 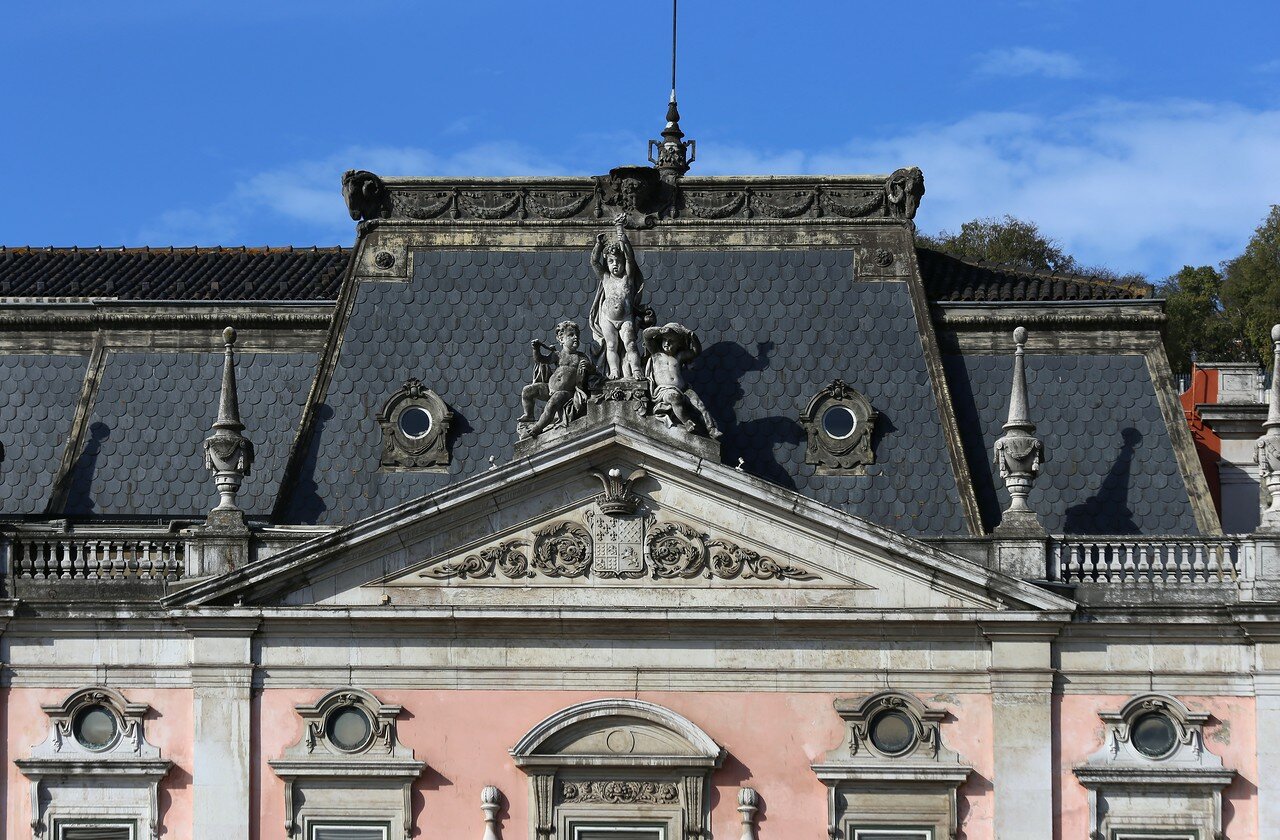 However, the happiness of the owners of this splendor lasted only three decades, in 1889 the owner of the Palace became managing director of Royal railway Tristão Guedes. The history of this transaction is very unsightly. Train chief announced that the access roads to the new Rossio will be held at the Palace grounds, and expropriated his property in government agencies, paying to the heirs of the Marquis of Castelo Mejora a small compensation. And a few months later, the official bought the building in the property for a price several times lower than the real one. Then the project was changed and the paths passed in the tunnel to the West of the building. Later Hedis received the title of Marquis da Foz, and since then, the building known as "Palácio da Foz". 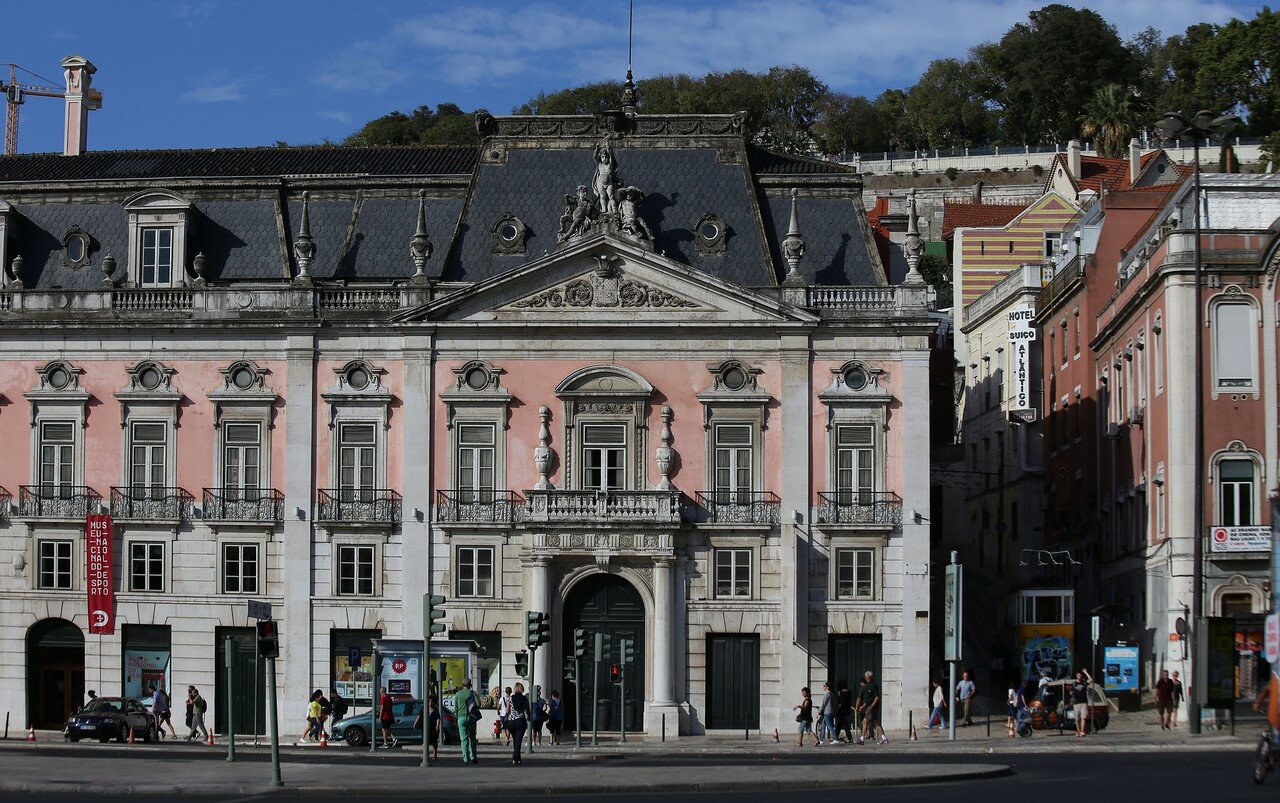 The new owner carried out a large-scale reconstruction, completely changing the interior space. Gedis was invited to work the best Parisian artists and designers, Brazilian exotic has replaced to Renaissance style interior. The original appearance was preserved only by the Palace chapel. 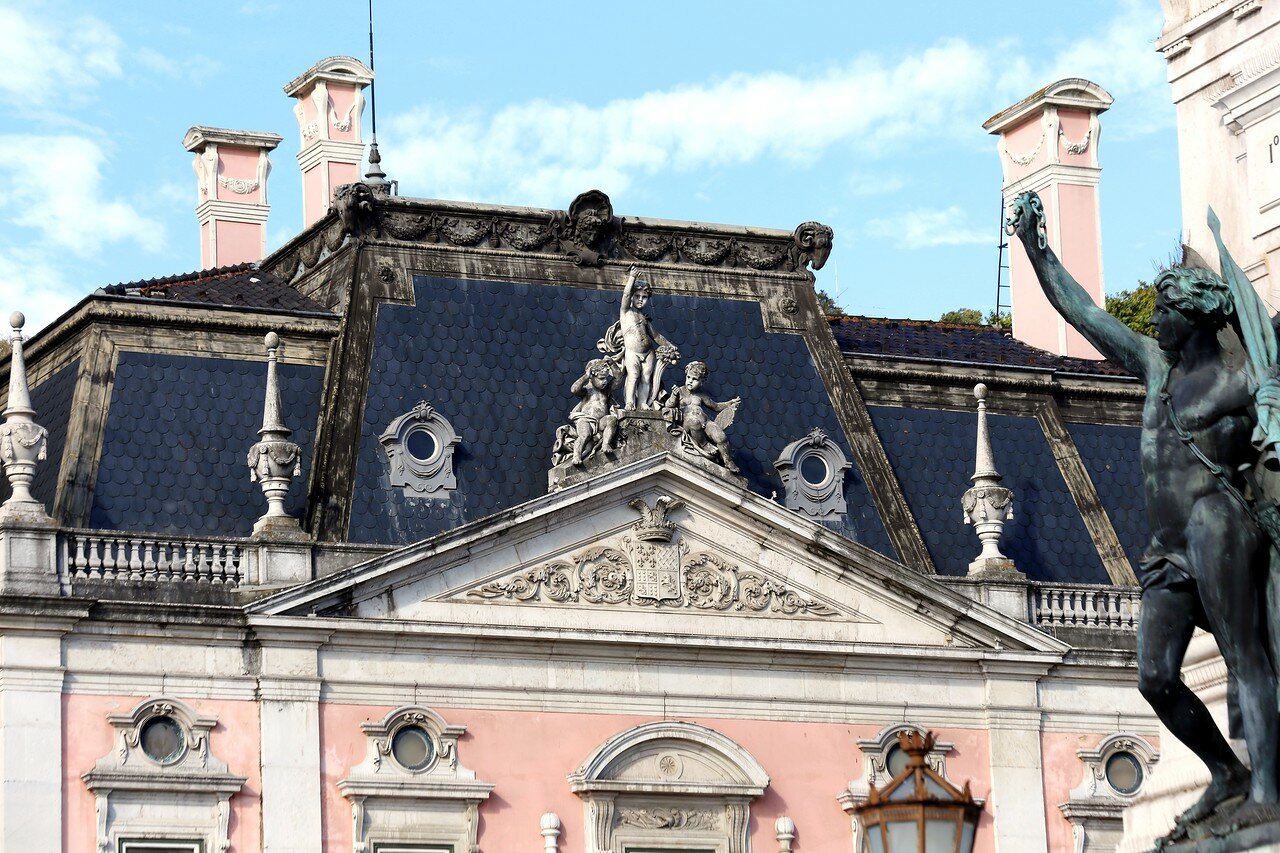 The exterior of the Palace has remained the same, except for the roof, which was replaced by a high French attic. There is a version that this attic was conceived in the 18th century and it was supposedly on the layout of the first Builder of the Palace Xavier Fabri. 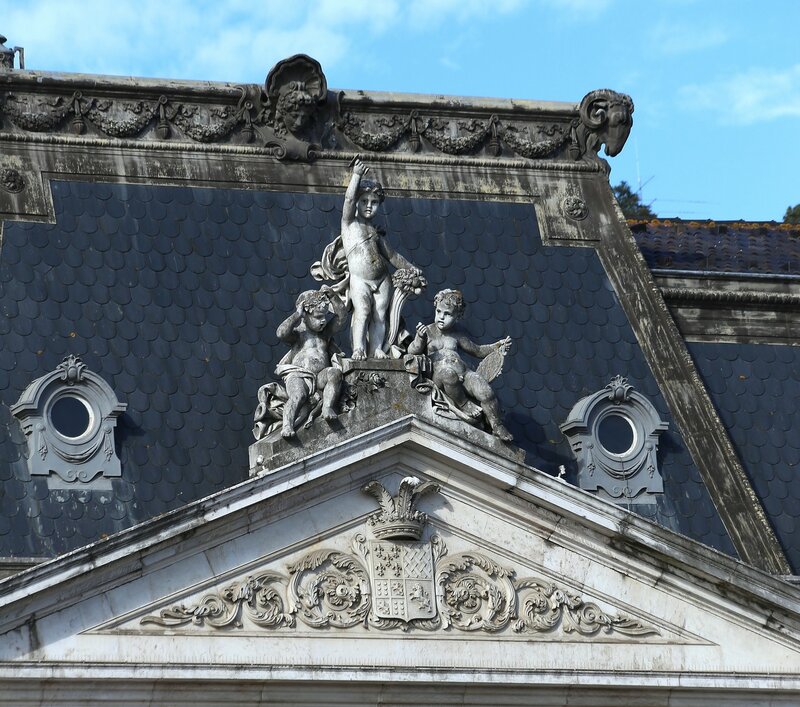 Currently, the palace is occupied by the Institute of social communications and the Department of tourism.